Posted by Attrax Administrator
Posting date:8/15/2019 2:26 PM
Southampton City Council identified the need for an updated pedestrian way-finding system to promote walking and aid navigation across the city. A prototype on-street signage system was initially developed and tested in-situ as part of the Southampton Legible City initiative.
A key aspiration of the programme was to improve the image, identity and user experience of Southampton for the benefit of residents, businesses and visitors alike.

Creating a valuable and recognisable information system
Atkins was appointed onto a 4-year framework to develop and implement the system. Through value engineering and design refinements a high quality and cost-effective solution was created which has subsequently been rolled out across the City. Now in its fifth phase of implementation, the scheme is being further expanded to the local City districts.
Although on-street signage is a core element of the system, Atkins has supported the uptake of Legible City through the detailed development and implementation of other related material. This has included interpretative signage, bespoke leaflets and handouts, and the use of online/interactive communication channels. Similarly, the Legible City brand and mapping has been further integrated across other transport modes, including within bus stops, rail information totems and cycle-specific leaflets. This has created a highly recognisable, consistent and valuable information system across the City.
Adaptable and future focused

Atkins’ designs were in line with the council's existing visual identity and are sympathetic to the variety of settings in Southampton, including the Old Town district and retail areas. This bespoke approach has supported and promoted the uptake of Legible City material for all potential users, including local businesses, developers and universities.
The integrated system design and installation phasing is the start of a multitude of ongoing and future redevelopment projects which will be future proofed to maximise the use of new technologies over the coming years.
Interested in how our teams at Atkins are contributing to the future of transportation? Browse jobs. 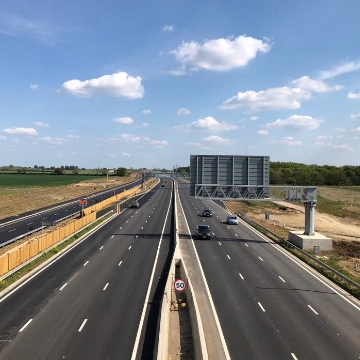 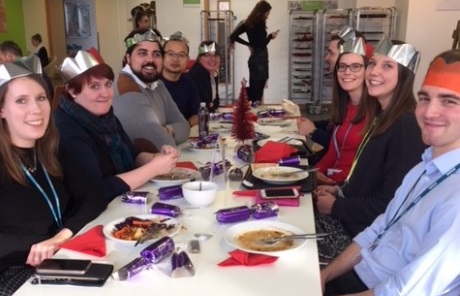 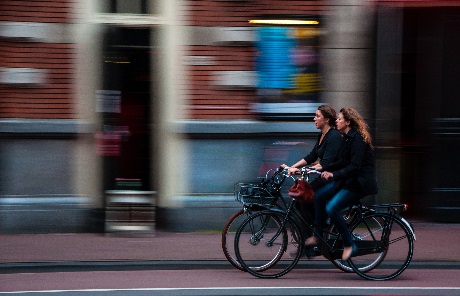 Spatial planning has a major influence on traffic movement and growth on the Strategic Road Network (SRN). To support sustainable economic development and regeneration, traffic growth will need to be accommodated whilst ensuring a balance with Highways England’s objectives set out in Strategic Business Plan (2015-2020) and the Delivery Plan (2015-2020 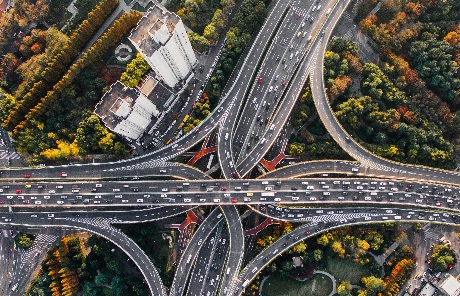 All about transport planning

Atkins, a member of the SNC-Lavalin group, provides expert consultancy that covers the full project lifecycle. We build strong client relationships by understanding the challenges they face, sharing their vision and helping them transform potential into reality.

Atkins has been working for The Crown Estate for 20 years, developing a public realm strategy to raise the quality of the buildings, streets, and spaces around the client’s two urban estates in the West End, namely Regent Street and St. James’s.