I’m Alex, Principal Human Factors Consultant at Atkins, a member of the SNC-Lavalin Group, in the UK. Basically I support major engineering projects, often in high hazard industries, from transportation, to nuclear, and oil & gas, making sure the user is being considered at all stages of the design process.

Sometimes that involves working with designers to ensure a maintainer can gain access to all of the areas of a facility to do his or her job, sometimes it’s looking at a control system design and working with the safety teams to predict likely human errors in its use.
Life is never dull in my job
Atkins is by far the most exciting and varied place that I can imagine doing the job that I do. Because of the scale of the company, there are a huge range of projects requiring Human Factors input. From working on major engineering projects within the company, like new build nuclear power plants and rail resignalling projects, through to smaller, just as exciting jobs, like the conceptual design of a new control room at CERN, there is always an interesting project on the go or on the horizon.
Stay learning and being inspired
Because of this, I have managed to gain experience across a huge range of industries, working with some of the best people in their respective fields across the business. This builds my knowledge not only of different industries, but also of different skills and engineering disciplines, which has really helped to pique my interest in specific areas and develop my skills in line with that.
Trusted with responsibility
I’ve also continually been given responsibility within the company whenever I’ve wanted it, from leading bids for million pound projects, through acting as Contractor’s Responsible Engineer on complex multi-disciplinary engineering projects, to recruiting and managing staff within our team.
Support to pursue my interests
Having been on an Emerging Leaders course a few years ago, I have also continued to be involved in a number of extra-curricular activities such as the creation of a Capability Mapping tool which is currently in the process of being rolled out across the entire Nuclear business and graphically displays where we have different technical capabilities around the world and the most appropriate contact details for representatives in each area. This has the potential to revolutionize the way we work together across the legacy SNC-Lavalin and Atkins businesses, and really help to build contacts and relationships around the world.
This project is something which was an idea which I helped develop from its very first concept all the way to this stage and has been supported by the company all the way.
The most exciting projects I’m working on
In terms of client delivery, I’m working on some really interesting decommissioning projects over at Sellafield, from novel use of laser cutting robots through to an enormous moving platform designed to roll down the outside of a chimney which is being cut down. I’ve also spent the past three years working on the design of a control system for the rail industry, which will support control staff to increase the frequency of trains through busy areas by supporting their decision-making processes and predicting potential areas of conflict.
And when I’m not at work… 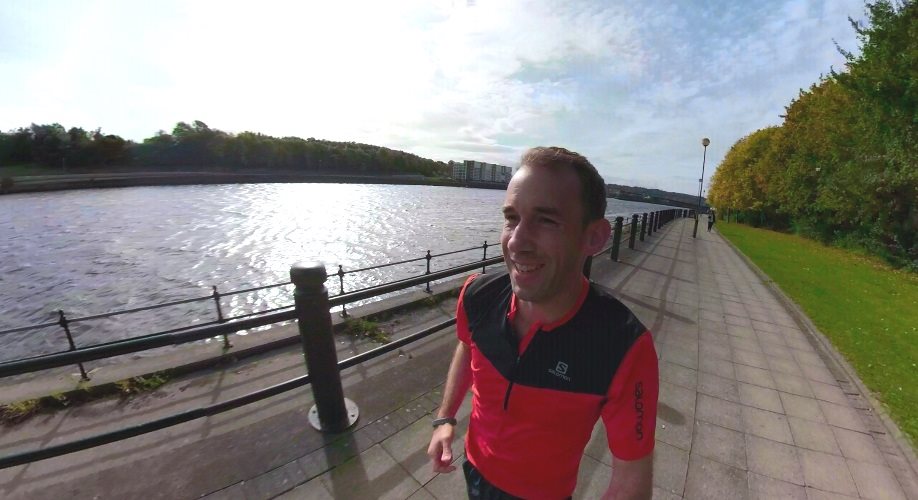 I’m a runner and my next big personal goal is a big running challenge in September next year. The plan is to run from the West coast along the 84-mile length of Hadrian’s Wall to Newcastle in under 24 hours, then walk to the start line of the world’s biggest half-marathon, the Great North Run before running, walking, or crawling that out to the East coast. All being well, that will be a ‘nice’ round 101 miles from one side of the country to the other in around 32 hours!
Keen to work with colleagues who are just as ‘hungry’ and talented as you are? We’re hiring. Apply now. 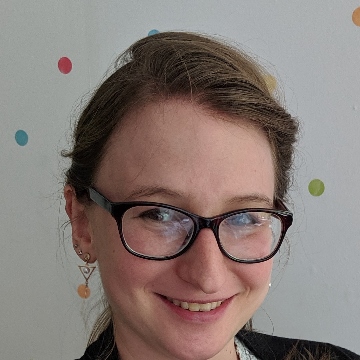 Navigating positive, sustainable change.Are you ready to take up a vital role in shaping some of our exciting projects? How about joining our talented team, where everyone has a voice, and together we

Senior/Principal Human Factors ConsultantIf you are a highly experienced Human Factors/Ergonomics professional with a proven track record within high hazard industries such as Nuclear, Rail and Oil &

Hinkley Point C (HPC) is the first nuclear power station to be built in the UK since the 1990s. Technically complex and the country’s largest infrastructure project – our talented people from Atkins are supporting its development. 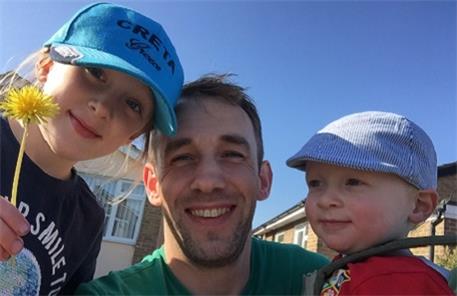 Busting The Myth That Flexible Working Is Just For Mums

Alex Morley, dad to two under-sixes, and Chartered Ergonomist and Human Factors Specialist, shares his experience of flexible working. Describing himself as “probably one of the strongest advocates for it that you’ll ever meet,” he describes how flexible working has been absolutely essential to maintaining a happy family and healthy work-life balance.