Giving back from Birmingham to the Serengeti

Posted by Attrax Administrator
Posting date:12/19/2019 11:17 AM
19 December 2019
All over the world employees at Atkins, a member of the SNC-Lavalin Group, are giving back in bold and inspiring ways. Conor, market lead for signalling and telecomm’s  in Birmingham, is one of them. We caught up with him, fresh from Tanzania, to hear about the bike ride of a lifetime in aid of Railway Children Charity. 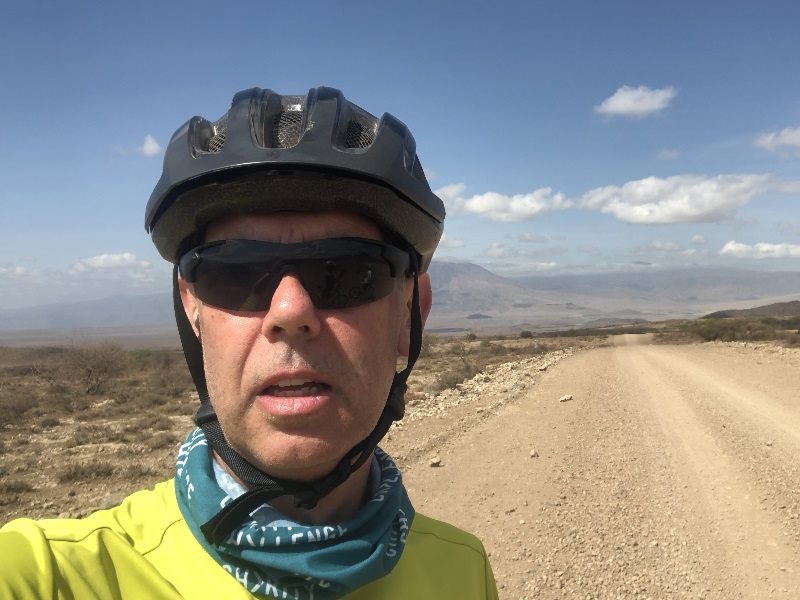 What inspired you to do the bike ride?
At the end of 2018, at the Railway Ball, my wife Jane handed me a leaflet saying, “You should do this!” It was a sponsored ride from the foothills of Kilimanjaro to the Serengeti, in aid of Railway Children  Charity. One thing led to another, and by Christmas I’d paid my sign-up fee, and was in!
Why Railway Children Charity? 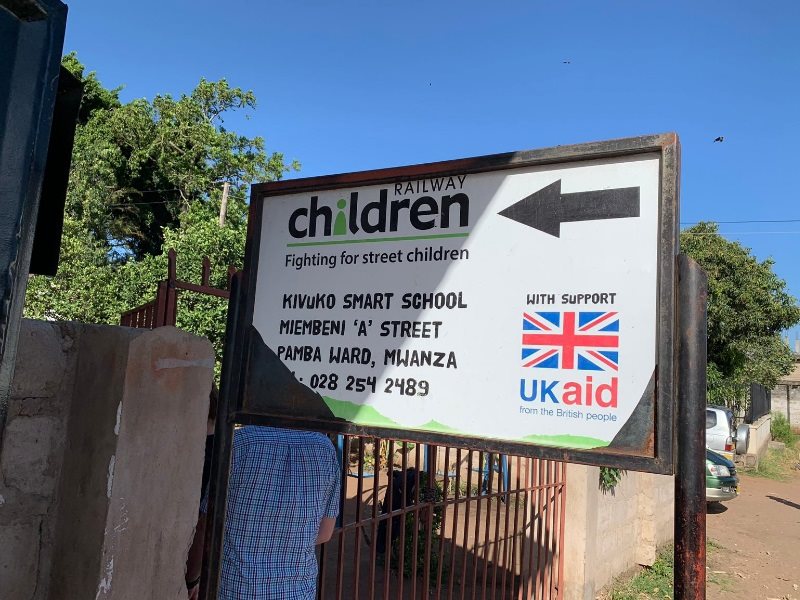 It’s a charity very close to my heart. In part, I suppose, because I work in rail, but also because I believe children are very precious. Over the last 22 years, Railway Children has helped over 300,000 street children in the UK, India and East Africa. It helps these children in their situations on the streets, in their communities, and also by advocating for them at government level.
How did Atkins get involved?
After I signed up, I got thinking about how I would achieve my £5,000 sponsorship commitment. After doing a few calculations in my head, I realized I would need some serious support. So I bounced the idea off a senior colleague at Atkins to see if the company would be willing to help.
I was blown away when Atkins offered me a sponsorship of  £2,500. And, as I needed to take eight days’ leave to do the challenge, they also gave me four volunteer days on top of our statutory two. They really went above and beyond.
What did the ride entail?
It was six solid days’ riding. We’d get up at 5:30 for breakfast and  be on the road for 6:00 to get ahead of the heat. The hottest weather we experienced was 47˚C. Riding on mountain bikes, purely off road, on dirt tracks and volcanic mountain passes was very demanding at those temperatures. On our shortest day we covered 50 km and our longest, 104 km!
Did you cycle through many towns?
We were completely in the middle of nowhere. Masai warriors, just like you see on TV, would sometimes turn up and watch us from afar. An entourage of four jeeps and garish bike riders where probably not something they saw very often. On one occasion we passed through a natural wildlife corridor  created by two mountains and had to wait for a herd of giraffes to pass!
What was your most amazing experience?
At the end of the challenge, as we entered the Serengeti National Park, there was a stampede across the gate. Seeing hundreds of wildebeests and impalas, with the ground thundering and dust rising – is something that will stay with me forever.
And the most demanding?
The biggest ascent we had to make was over 2,000 m, which is higher than Ben Nevis. To make it to the top we rode up hills and down valleys for hours in the staggering heat.
How did you cope with the heat, terrain and distances?
I made a conscious decision to ride at my own pace. On our way to Lake  Natron , at the bottom of the Great Rift Valley, where the flamingoes go to breed, we rode 75 km over rocky and volcanic sand. It was very hard. I rode with two other riders, and we kept each other going. Everyone supported everyone else – offering advice, lending kit, doing whatever it took to support team mates in any way. It was quite an amazing experience.
How else did your fellow riders inspire you? 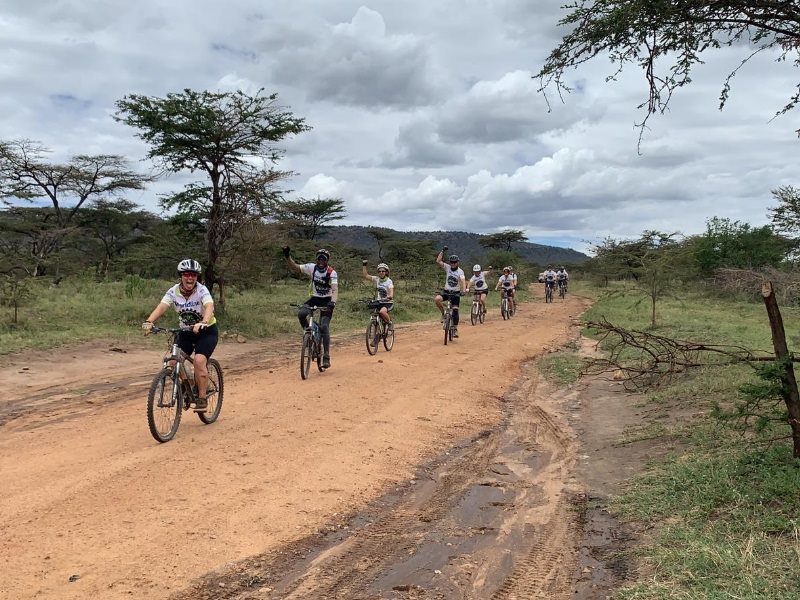 One of the riders had just been diagnosed with cancer, and was having to take 25 tablets a day. She’s now back in the UK, doing undergoing chemotherapy. I found plenty of inspiration in these extraordinary people who were not professional riders, but just wanted to support the charity, and were up for adventure.
How did you celebrate the end of the challenge?
We were treated to home made pizza and chip lunch cooked by our support crew! After a lazy lunch we bid farewell to the support crew and drove 1.5 hours through the Serengeti to our overnight accommodation, at a stunning mountain top lodge. That evening we held an impromptu award ceremony where everyone was recognized for their great efforts. The following day we were treated to a six hour game drive from the Serengeti to the shores of Lake Victoria. We saw amazing game – cheetah, lion, wildebeest, hippo, elephant, jackal and hyena.
Tell us about your day out with Railway Children in Tanzania.
On our last day we met up with Railway Children  Charity at 0530 in the dark and spent time in 4 groups out on the streets with the volunteer workers, meeting the children and visiting the outreach centers run by the charity. This was followed by a late breakfast (1030) at the charities head quarters. We enjoyed a presentation of their projects and activities, and then  we went to visit two specific projects. One of their project focuses is to return children to families or alternative care. And we were introduced to a group of thirteen teenage boys being taught about self-respect, who had been successfully moved from the street and crime. A local volunteer spoke to us about how boys are being enabled through self-respect.
I was deeply impressed by Wilfred, a former street child who now works for Railway Children  Charity. While we were out he calmed and successfully diffused a potentially violent altercation between two homeless 9 year old boys.
How has the challenge changed you?
Many people live hard lives in Tanzania. Seeing women carrying water butts on their heads, while herding donkeys. And still able to show us joyful, welcoming smiles has given me a different perspective. In the UK we live in such a capitalist society in pursuit of our own careers. It has made me see what’s really important  and valuable.
What did you learn from the Tanzanian people?
Unbiased warmth and humility. One of our Tanzanian guides was nominated for the  World’s Best Walking and Climbing Guide , a first for the whole of Africa. Yet he never mentioned it. We only found out about it afterwards. He was very humble in the way he walked, cycled and talked with me – very typical of the people we met there.
How much did you end up raising?
With the help of Atkins I raised just shy of £6000. And together, our group of 11 15 riders has raised £58,900 and counting!
What next?
The charity is holding Railway Children Sleep Outs at stations across the UK during 2020. So in spring I hope to get a group together to sleep out and raise funds.
Fancy working with people who love making a difference? We’re hiring. Search our jobs to see where you’ll fit in. 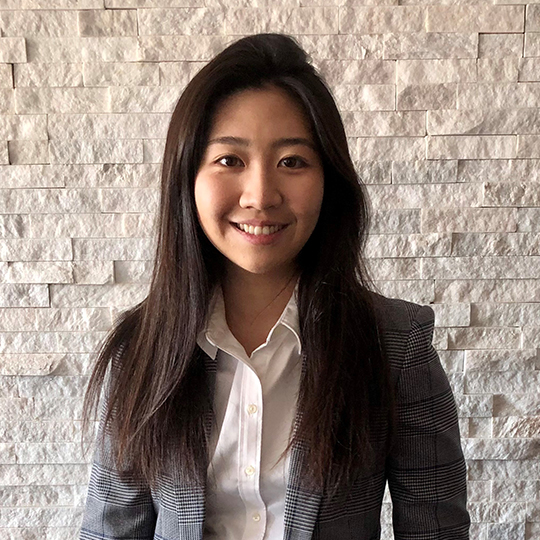 Supporting the local community with my time off work

Need some inspiration for your annual leave? Here is what Claire has been up to!

Lessons of a guide camp cook

Alex shares how she chose to use her volunteering days this year and to share with you her experiences of Girl Guiding in the UK. 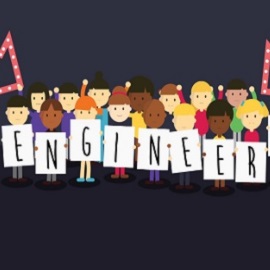 As part of the Year of Engineering, we want people to know what engineering's really like. That it’s exciting, creative – and a brilliant future for people who love to dream up ideas. Watch and give a share to get parents and educators inspired too.