Limitless opportunities to be the best

Hailing from the small town of Ajmer, Rajasthan in India, Abhishek Jain’s journey to the United Kingdom is all about sheer dedication, eagerness and hard work that helped him to create a niche for himself. As a Project Manager in Atkins, a member of the SNC-Lavalin group, his profile includes working on challenging large multidisciplinary projects, fostering innovation & digitalization in the Asian, Middle Eastern, Canadian, Scandinavian and UK markets.

Ending the year 2019 with the “Employee of the Year” Award, how does it feel making the coveted trophy all yours?

Certainly on cloud nine, when you are nominated amongst some of the best talents in the UK & Europe and eventually, winning it. I feel so humbled to be honored with this award as Atkins truly appreciates the efforts put in by their people and rewarding them with such recognition.

This is now your eighth year with Atkins. What makes you stay?

Personally, I feel, employees are in a constant quest for an organization that not only appreciates their efforts but also provides them with an environment where they can thrive through perpetual leaning and opportunities to voice their opinions. Most people either end up compromising or settling with one of the two. I feel lucky enough to be working in an organization that understands the need of the employees and therefore, I feel that the last seven years, simply flew by.

How do you think Atkins has helped you to shape your career?

I started my career with Atkins, as a structural designer in 2012 and now in 2019, I am heading the major projects as a Project manager. Attaining this position in a period of just over seven years, might not have been possible in other organizations, but it was in Atkins. My accomplishment was a direct result of my dedication to my work, which was reciprocated by Atkins, through appreciation in the form of promotions, and recognition through awards. Atkins supports and promotes to strike a perfect work-life balance, amongst its employees.

Any advice to the new cohort of graduates who have started at Atkins?

I’d say, maintain a healthy work-life balance and never miss out on the things you like doing, for I feel a content mind and body can surely help you to achieve milestones in your professional life.

Which is that one project that you’ve worked on that is the closest to you?

What do you think makes Atkins stand out from the rest?

Atkins has always encouraged me to share my inputs/ ideas and suggestions without any hesitation right from the early stage of my career that has enabled me to grow, be it professionally or personally. This has been the very innate nature of the organization and has been carried forward as a legacy, making Atkins, truly a people’s company.

If you are inspired by Abhishek’s story, explore how you too can work with us! 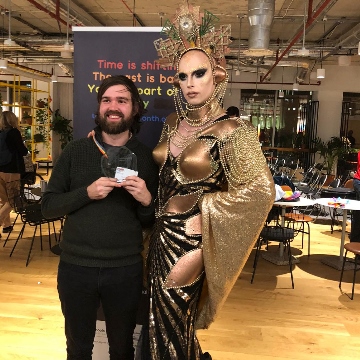 Strategic alternatives to HS2 Phase 2b 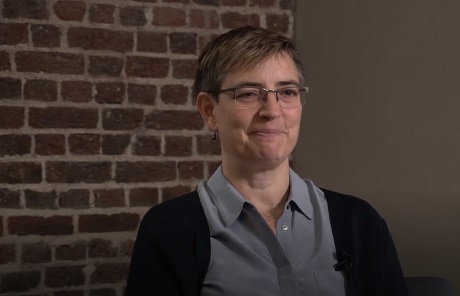 All about transport consulting & advisory

Watch Marianne Kilpatrick, Director, Transport Consulting & Advisory, and winner of the Women in Rail Award, tell you how her team can address your most challenging transport problems.

STW (Severn Trent Water) as asset owners were required to carry out inspections as part of their principal inspection programme on two Large viaducts in the Peak district. 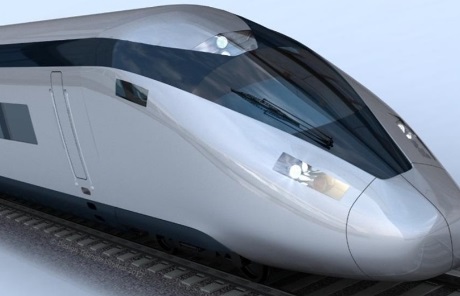 HS2 commissioned the DAM team to develop a tool that supported analysis of the whole Life Cycle Cost of HS2. The tool was used in comparing early design phase options for various asset types, including structures. The DAM team developed a scenario-builder that incorporated initial construction cost and future Operations and Maintenance (O&M) costs, such as inspection, maintenance and replacement of components.