our consultant managing the role
Posted by  James Foster
Posting date:2/17/2021 5:47 PM
As part of our #PeopleDriveResults campaign, this week we have caught up with Alexandre from our Power, Grid and Industrial Solutions team.

I graduated in May 2000 and joined SNC-Lavalin two weeks later!

I started out conducting various tests on soils, rock and concrete at SNC-Lavalin’s Terratech laboratory. Occasionally, I would participate in exploration campaigns in northern Quebec to profile the soil and rock for future hydroelectric projects.

After spending five years collecting data and parameters for design and engineering, I transferred to the Power division to use this knowledge for design purposes.

My journey has been very rewarding. I have helped design a multitude of projects, most have beenhydroelectric, but a few mining and infrastructure projects as well. I’m particularly interested in hydroelectric projects because I think compared to alternative methods of power, this energy source is the perfect balance between power output and environmental protection.

I’ve always loved the sciences, so it was largely about choosing one that suited me. I was passionate about astronomy and archaeology as a child. That shifted as I got older. My introductory geology course, Understanding Earth was a revelation. It answered questions like why is there a river here, a mountain there, this type of rock or an incredible structure like this? I found my calling in geology. Along the journey I discovered engineering, and it was a match made in heaven for me!

Geology and geotechnical engineering form the basis of most projects. It’s the foundation and key pillar of engineering!

There are several cool aspects about my job. I have taken part in the critical blasting of rock masses, stabilizing cliffs while abseiling and cradled at the end of a crane!

For more day-to-day tasks, it’s working on the project site and conducting tours to check and/or adapt previous designs to actual, on-site conditions.

My most exciting experiences have been during the pre-project, exploration phase. I've flown in a helicopter (what an invention!) to some of the most isolated areas, experiencing first-hand complete wilderness. I like to think that a few times throughout my career I have walked in places where perhaps no other human being has before! And no, I’m not an astronaut!

4.      What’s had the greatest impact on your career development so far?

The “mega-projects,” as I call them, that I’ve worked on. Namely those built in the heyday of Quebec’s hydroelectric developments, such as the Eastmain-1A, Péribonka and Romaine projects. The skills and knowledge I learned from those large-scale, multidisciplinary projects enabled me to get involved in projects outside of Quebec. It’s very gratifying to be a part of the inner workings of projects of that magnitude.

Another notable moment was when I was recognized with the Published Paper Award of Excellence by the Canadian Dam Association in 2014. It was a great confidence boost that gave me the drive to keep pushing beyond my limits.

To double-check my work and leave nothing to chance. The advice came from Jean-Jacques Hébert, my “geologist mentor” who recently passed, and with whom I shared, among many things, my first five years at SNC-Lavalin.

“Choose a job you love, and you will never have to work a day in your life.”

The quote is self-explanatory. Of course, there are a few rougher days here and there, but in general it’s so true!

I lost my road guide as I left the airport in Tunis, shared a bedroom with a huge, tarantula-like spider in Madagascar, took cold showers in the dark in a backwoods Guinean village. These are just a few “fun” things I’ve experienced.

Career-wise, it was when I was in Norway presenting an article at the International Commission on Large Dams’ symposium. I was quite nervous waiting to be called up. At some point I looked at the stage to see the person moderating was none other than my father! I knew he was at the event, but I didn’t know we would be interacting so closely. He introduced me to the audience and welcomed me to the stage. It was a unique moment! 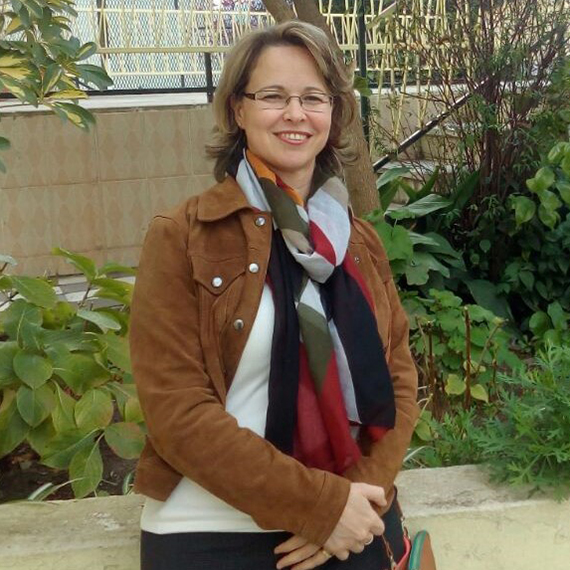 and I wrote this article

Sr. Systems Planning/ Studies EngineerWhy join us?This position is based out of our offices in the North East Region, NY, MA, ME, CT, and reports to our Vice-President, Engineering & Chief Technology

Sr. Protection & Controls Engineer - Relay SettingsWhy join us?This position is based out of our office in Augusta, ME, or Optional (Portland, ME, Albany, NY, Massachusetts, USA) and reports to our En