We are proud to announce that the Coalition for Ethical Operations (Coalition), founded by SNC-Lavalin, won the Premier’s Service Excellence Awards 2019, in Gauteng, South Africa. The award recognizes individuals or organizations that have significantly influenced or impacted the ethical environment in the province of Gauteng, by demonstrating courage and leadership in combating corruption with actions that attract integrity interest and emulation in other parts of the country.

The Coalition won the award for progress made through their best practice sharing program, the provision of training and support for Small-to-Medium Enterprises in supply chain management and their cross-border initiatives, all of which promote ethical and courageous behaviour.

The coalition was established in 2016 by SNC-Lavalin’s Prabashni Naicker, HR Director and Regional Integrity Officer for sub-Saharan Africa, in response to the need to find solutions for addressing corruption in the sub-Saharan Africa business environment. The Coalition is funded by SNC-Lavalin and is made up of a group of businesses, local and multinational companies.

All members of the Coalition commit to supporting business initiatives focused on promoting ethical business practices and combating corruption in sub-Saharan Africa. As part of this commitment, they sign a pledge in support of the Coalition’s objectives which include:

“At SNC-Lavalin, we are committed to doing business with the highest integrity standards and to promoting ethics and compliance excellence within our supply chain and SME’s in regions where we operate,” said Hentie Dirker, Chief Integrity Officer at SNC-Lavalin. “In line with this vision, the Coalition provides a great platform where we can collaborate with other industry peers and key stakeholders to foster ethical business best practices in sub-Saharan Africa.”

Since its inception, the Coalition has hosted quarterly meetings with representatives from each member, allowing for a network of support among ethics and compliance officers. In addition, a number of workshops have been held focusing on integrity, and compliance specifically targeting the processes and implementation of such programs. As part of the Coalition’s mission to promote world-class compliance programs amongst its members, it has called on expertise from the African Development Bank and the World Bank Group to participate in best practice sharing workshops held in Johannesburg.

Stuart Kent, General Manager SNC-Lavalin, sub-Saharan Africa said “We are proud of the contribution that SNC-Lavalin has made to the foundation and growth of the Coalition.  Through the ongoing commitment and dedication of Prabashni and co-members of the Coalition, we anticipate further improvements to how businesses deal with corruption in our country and beyond its borders. Congratulations to the Coalition on this prestigious win, we wish them continued success on the journey ahead.”

Please join us in congratulating our team in South Africa for this remarkable achievement. 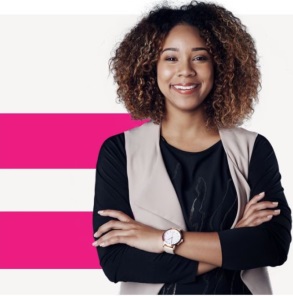 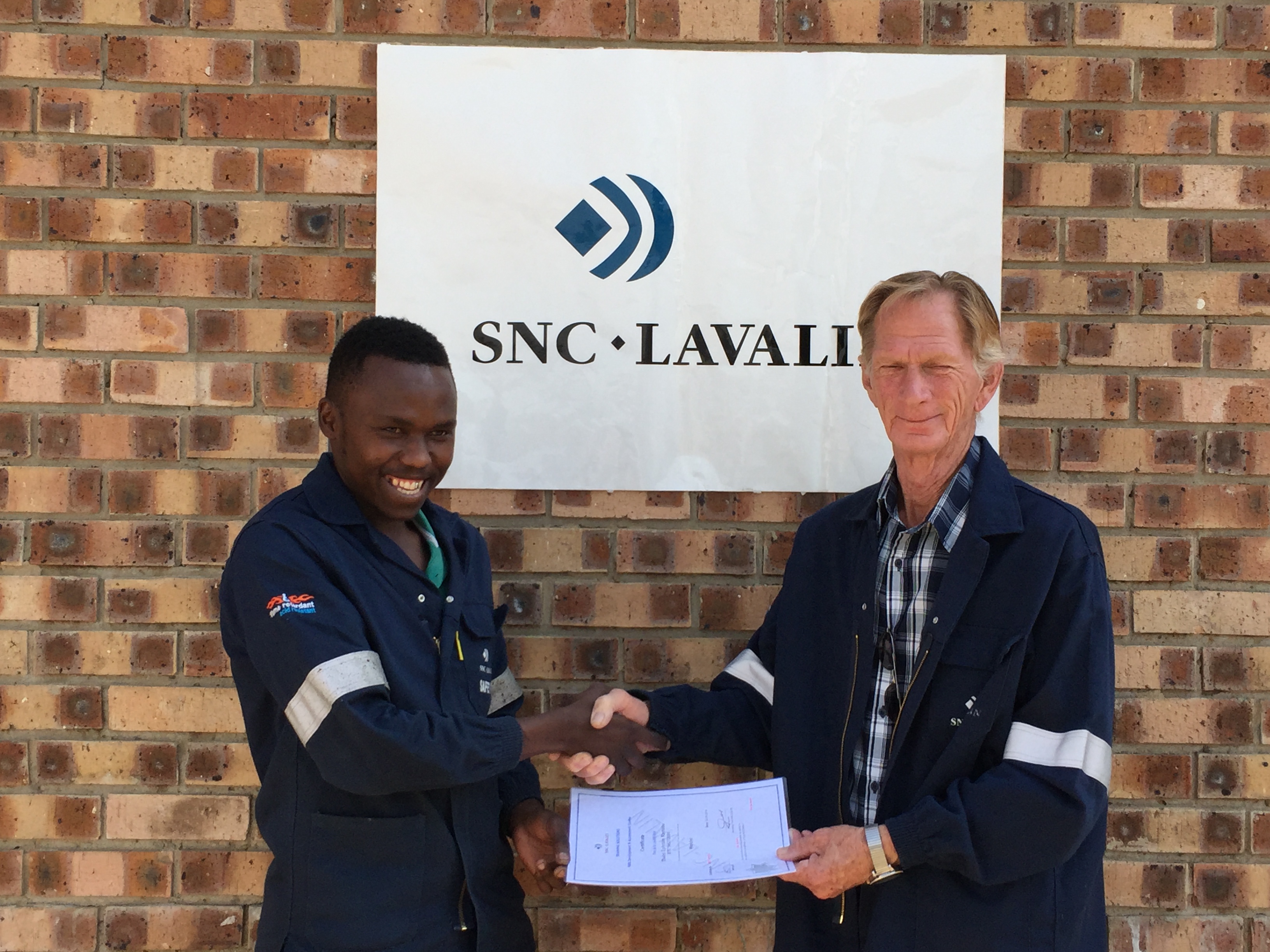 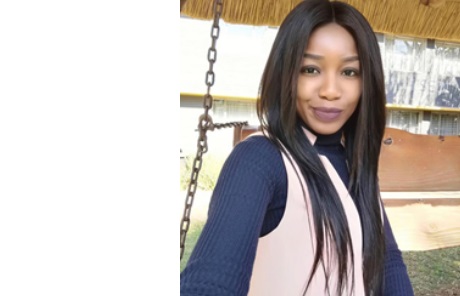 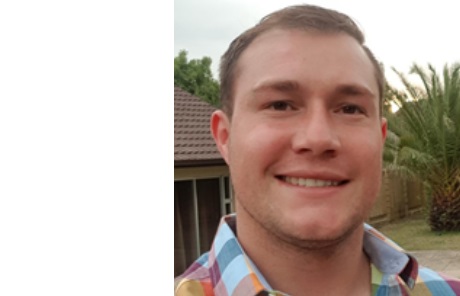 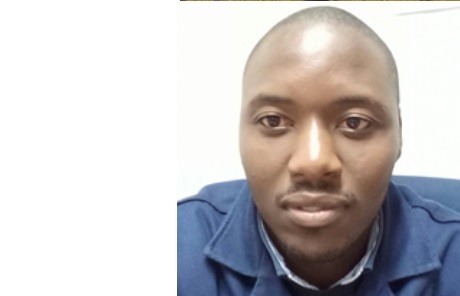 I’m Kwazi Nokwabuza, junior engineer at Kentz, a member of the SNC-Lavalin Group. I am fortunate to be one of the top ten graduates chosen for SNC-Lavalin’s 2018 Graduate Engineering Development Program (GEDP). It’s a rotational program that includes practical experience, formal in-house tuition and relevant external training.