Preserving our history
The El Paso Streetcar Project is a 4.8-mile route that will connect key businesses, commercial, medical, entertainment, and government institutions. The service started in 1882 with mule-drawn trolleys, and by the turn of the century had become fully electric. In the 50s it was using 17 iconic Presidents’ Conference Committee streetcars to transport hundreds of passengers across El Paso City, and into neighbouring Mexico. The system was discontinued in 1974 due to low demand – and the conference cars were left out in the desert to rust.
Opportunities to succeed on a complex project
In 2014, when the Texas Depart of Transportation (TxDOT) allocated $97 million to revitalize the El Paso streetcars, we were tasked with providing project and program management services to make it happen. Our teams worked successfully with local businesses, institutions and neighbourhoods to keep communication open and to minimize disruptions. We also achieved extensive coordination with TxDOT and their $800 million Border West Expressway project nearby.
Further project achievements
Our project team laid new tracks, built a new maintenance and storage facility, as well as restored six of the original Presidents’ Conference Committee streetcars to working order. Each car was painted in one of three vintage color schemes dating back to the 1950s.
Transforming the future of El Paso
We are passionate about our work because it makes a difference. This project has been a key to El Paso reasserting itself as one of the American Southwest’s preeminent cities. It is linking hundreds of millions of dollars in public and private investment that have poured into Downtown El Paso and surrounding areas in the last decade. The new route runs from the University of Texas El Paso in the North, to South El Paso Street shopping corridor at the US/Mexico border. Essential to the economic future of the city, the route links two international bridges that bring in tens of thousands of shoppers every year from Ciudad Juarez in Mexico.
Excited about projects that are improving life for communities? Search your next career with us, here. 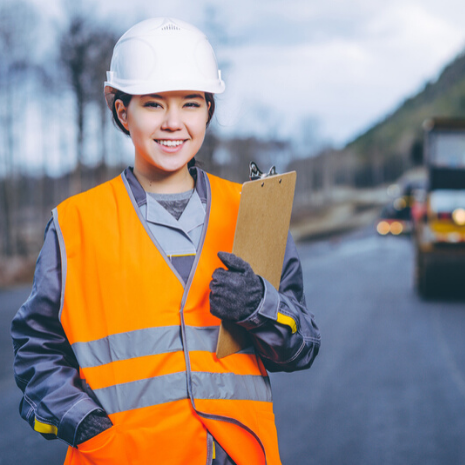 What does a highway engineer do and what does their career path look like? 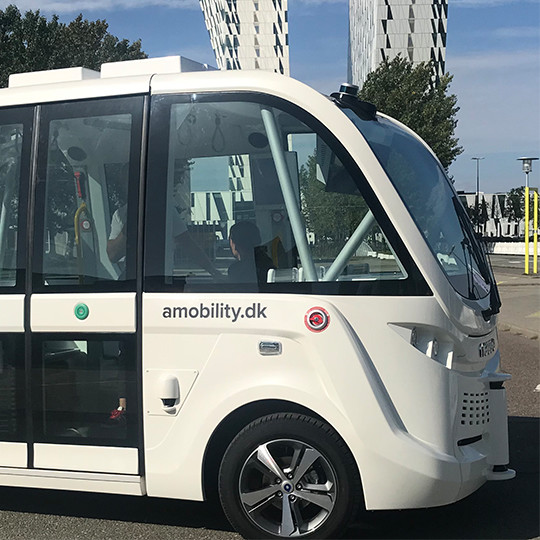 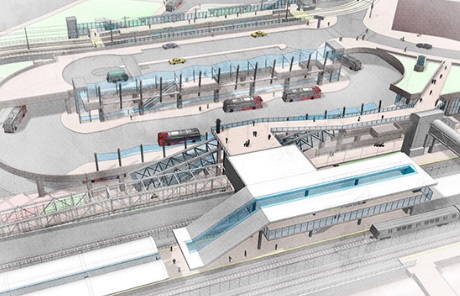 The Purple Line is a new 16.2 mile, light rail transit line, running east-west between Bethesda, Maryland, and New Carrollton, Maryland. The first direct suburb-to-suburb rail link in the region, the project will connect five major activity centers just north of Washington DC with a total of 21 stations and platforms. It will also link commuters to existing transit, helping to ease the notoriously congested Capital Beltway region. 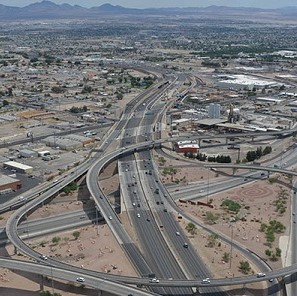 Project Neon is the largest public works project in the history of Nevada. It will widen 3.7 miles of Interstate 15 (I-15) between Sahara Avenue and the “Spaghetti Bowl” interchange in downtown Las Vegas.