SNC-Lavalin has a strong presence in Algeria’s industrial sector, where we financed, designed, built, and currently operate and maintain two combined-cycle power plants and a desalination plant.
SNC-Lavalin is now responsible for the execution of preventive, predictive and corrective maintenance programs and periodic shutdowns for planned maintenance and refurbishment outages of these plants. Water and electricity are public services that need to be provided without interruption, so we guarantee plant availability and performance 24 hours a day and seven days a week.

As part of a wider government program to generate more power from Algeria’s own gas reserves, Shariket Kahraba Skikda S.p.a, awarded SNC-Lavalin a contract to design, build, operate and maintain the Skikda Combined-Cycle Power Plant.
Nestled within a large industrial zone in northeastern Algeria, Skikda boasts dual fuel capabilities and runs mainly on natural gas. Generating 825 MW in a multishaft arrangement with two GE 9FA gas turbine generators, two Alstom steam turbine generators and two heat recovery boilers, the plant has helped increase Algeria’s production capacity by over 10% while reducing greenhouse gases emissions. The operations and maintenance contract for the power plant began in 2006, and will continue through to 2023.

SNC-Lavalin has also designed, built and is currently operating and maintaining a thermal combined-cycle power plant in Hadjret en Nouss that will supply an additional 1,227 MW of capacity to Algeria's power grid. Power is generated by three GE single-shaft power trains with the plant operating on natural gas as the primary fuel and light oil as a backup fuel. While the plant was nearing completion in 2009, SNC-Lavalin began a separate mandate to operate and maintain the facility for 20 years. SNC-Lavalin has a 26% ownership interest in the Hadjret en Nouss utility.

Since more than 90% of Algeria’s national territory is covered by the Sahara Desert, the Algerian Government is making large investments to enhance the country’s water infrastructure. To help meet the potable water needs of Zeralda and the western part of Algiers, the Algerian Government awarded SNC-Lavalin and Acciona Agua (the reverse osmosis process provider) a contract to finance, build, operate and maintain the Fouka Desalination Plant, a 120 000 m3/day reverse osmosis sea water desalination plant. The operations & maintenance contract began in 2009 and will continue through to 2034. 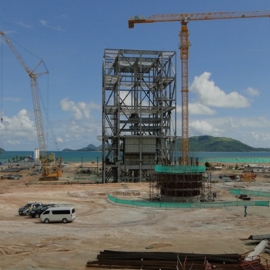 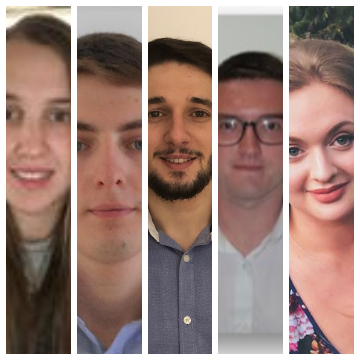 SMR Faces of the Future 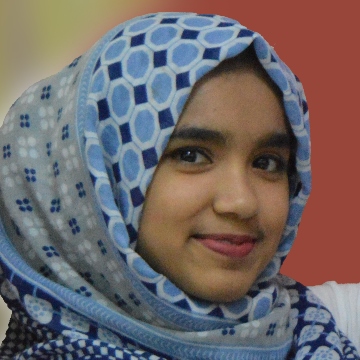 A fresh graduate from the University of Sharjah joins us an intern. 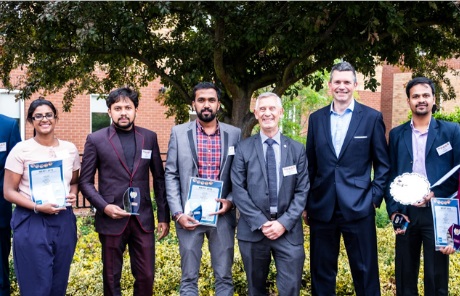 Moulding and Building a career for life

#InsideAtkins caught up with Tejraj B, who joined Atkins through the Apprenticeship programme in 2017 for the Hinkley Point C project. 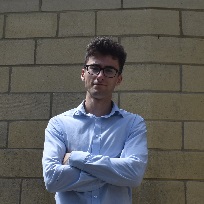 Power your future with a student placement

Looking to boost your degree with work experience, or just can’t wait to start an amazing career? Atkins, a member of the SNC-Lavalin Group, will support your ambitions through unrivalled industry exposure, balanced with the right amount of mentoring.