Minera Las Bambas, Apurimac, Peru
Project Description
Currently Las Bambas is in operation, exploiting mineral resources from Ferrobamba deposit. The mine life has been projected until 2033.
Las Bambas has performed two translocations of Liolaemus sp. gr. Montanus, the first one in December 2017 and the second one in July 2018. These translocations require periodic monitoring to follow the progress of the liberated population and their offspring, generations' duration and population viability in the receiving site
Services Provided 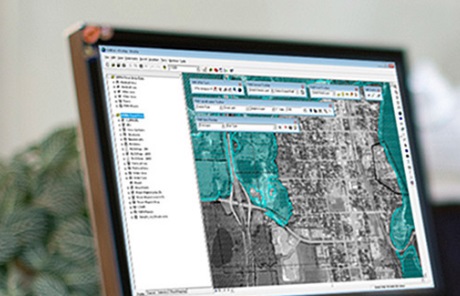 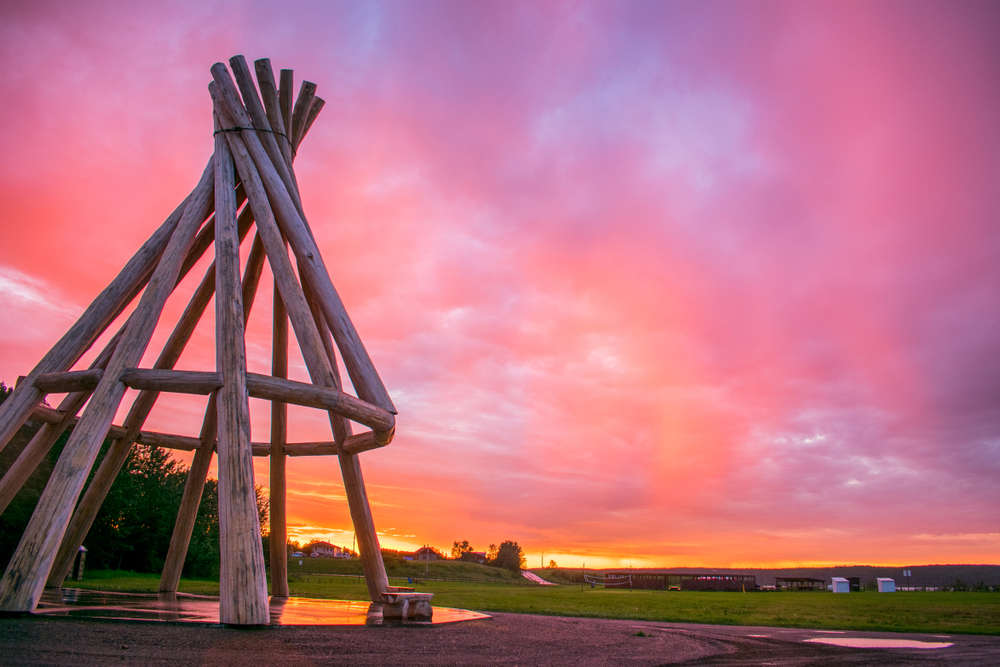 How Canada can use Indigenous partnerships to engage the labour force 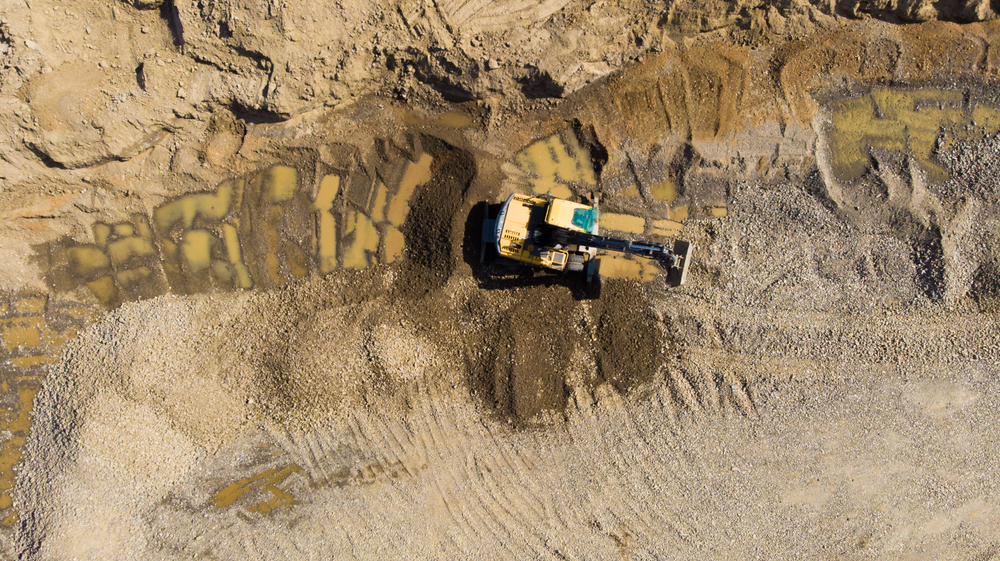 3 environmental jobs that are redesigning the world we live in

Green careers are cropping up around the globe. According to the EU, from 2000-2017, the growth in employment and value of the environmental economy exceeded that of the overall economy. 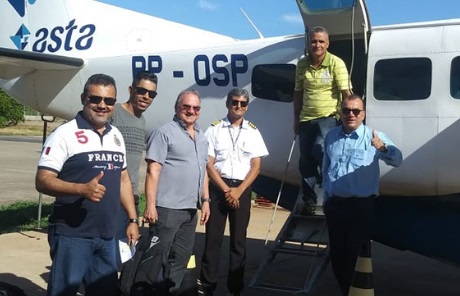 SNC-Lavalin is pleased to announce that it has been awarded an engineering, procurement and construction management (EPCM) contract from NEXA Resources for the Aripuanã polymetallic project in the state of Mato Grosso, in the Central-West of Brazil.