Manbahadur Limbu (or “Limbu”) first heard about our organization from a friend who worked at Kentz, a member of the SNC-Lavalin Group, in Qatar. His friend spoke about the culture and atmosphere like a second family. As soon as he could, Limbu applied for a job – in 2005 he joined us in document control and hasn’t looked back since. 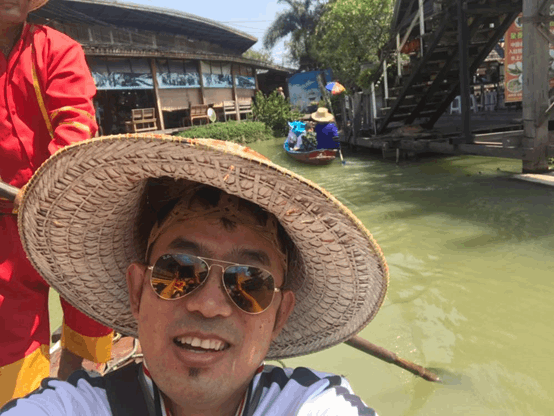 Limbu’s career with SNC-Lavalin has been an enviable career journey through different countries and on exciting projects. The secret to his mobility? Limbu has seized every opportunity that has come his way, without question. In 2010 he moved from Qatar for a short stint in Yemen. Soon after, his career ambitions led him to South Africa. He worked there for three years on the New Multiple Pipeline Project (NMPP) between Johannesburg and Durban. From there he headed to Abu Dhabi to support Iraq’s Initial Oil Train project.

Limbu’s enthusiasm for his work is what his family describe as “dedication”. Besides it being something he expects of himself as a professional lead document controller, he also deeply values the flat managerial approach of the organization.

“It's rewarding to work at a place that cultivates relationships between managers and employees, where everyone has access from the top, down. Across my document management career, I’ve had exposure to all contractors on multiple projects, so I have first hand knowledge that SNC-Lavalin’s culture, procedures and systems are superior. Our conduct and environment is one where your career development thrives and is valued.”

Limbu’s most recent redeployment has been to the Long Son Project in Thailand. When he was told about the need for his expertise and skill he didn’t question the move. The project has him coordinating and leading system training and implementation across six different work teams in Italy, Vietnam, Korea, Thailand, Mumbai and Singapore.

Communication and collaboration is a key component of his new role, one of which he is championing and managing directly with our client. In many ways he is becoming the face of SNC-Lavalin – and we’re happy it’s a task he is passionate about.

“When you work for a company like SNC Lavalin, it’s not about the money. It becomes more about the environment, your team, the challenging work, and how you are managed. That’s what keeps us here.”

We wish Limbu every success as lead document controller on the Long Son Project, and on his next move to the project site in the third quarter of 2019. 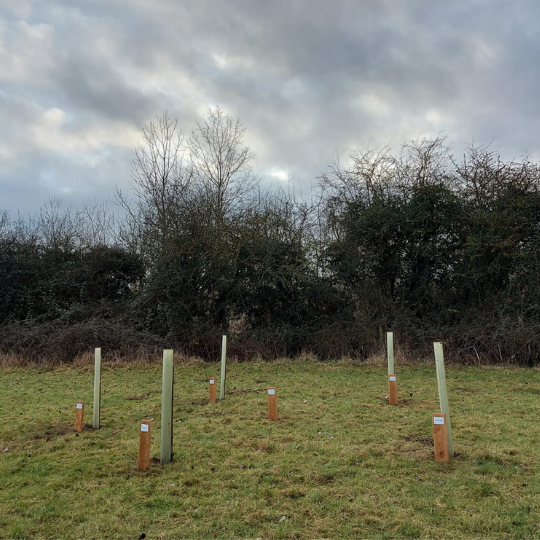 Founded in 1911, SNC-Lavalin Atkins is a global fully integrated professional services and project management company and a major player in the ownership of infrastructure. From offices around the wor 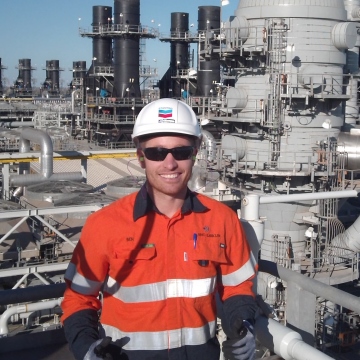 An exciting career in telecommunications systems 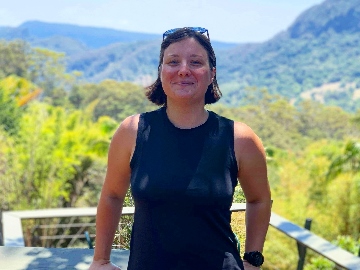 An early and rewarding career across two continents 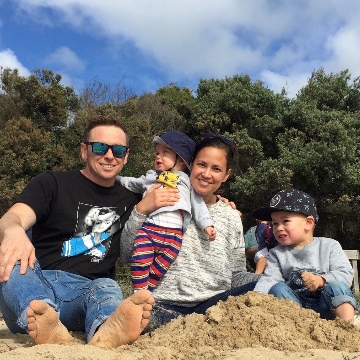 Learn about how Agnes's career has progresses after returning from a break. 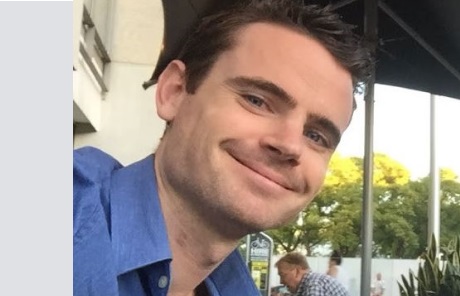 How about some diverse opportunities to fast track your career?

I’m David Boland, project controls manager at SNC-Lavalin. Although I’m based in Perth, Australia, my work impacts many of the business processes in Asia Pacific. I work in construction and my main objective is to ensure that projects are completed on time and stay within budget. I’m responsible for all aspects of project scheduling, planning, and cost estimation. It’s my job to remove blockers to getting things done.