The sharing economy – are we in or out?

Outside the home, how important is ownership to Gen Z and Millennials? Our research shows both generations are positive about the sharing economy.

We asked people to tell us what they think about sharing everything from clothes to cars, tools, and even their pets. The highest level of engagement was with renting a room in someone else’s house and with car sharing. Millennials are marginally less likely to consider house-sharing in the future, but both age groups would be open to it. We found that Millennials are more likely to rent their parking spaces than Gen Z, which may be because they’re more likely to own property giving them that option.

Global research from a data analytics company also showed there is support for the concept of sharing across all generations. 68% of respondents to a survey said they’re willing to share their assets for financial gain and almost as many (66%) said they’re likely to use or rent products or services from others. Of the people who are willing to borrow from others, 35% are Millennials but just 7% are from Gen Z.1 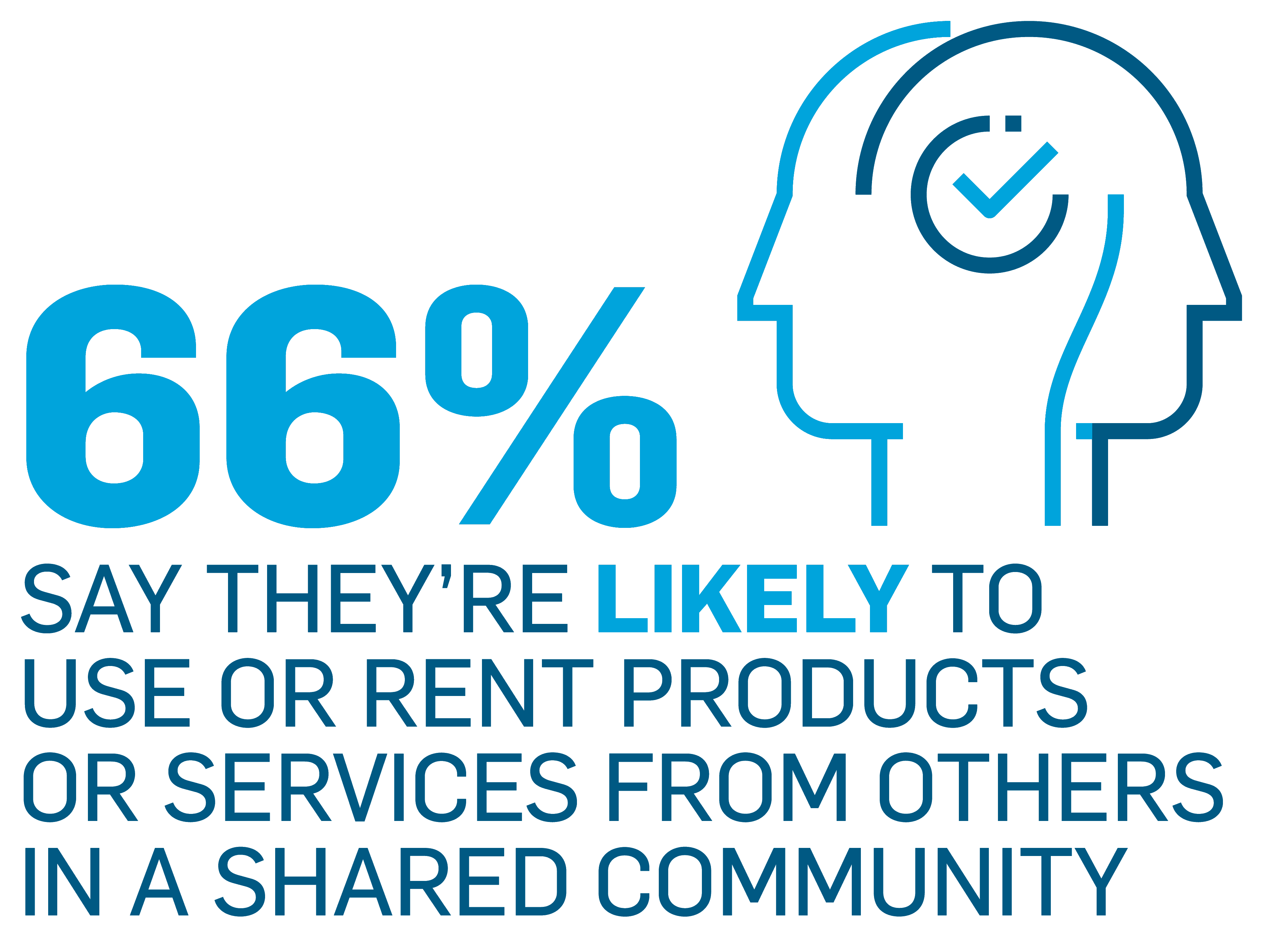 WHERE DO YOU DRAW THE LINE?

It’s one thing to rent a room or share a flat while you’re looking for your own place to buy, but could living with other people on a long-term basis be a viable solution to the current housing crisis for some people?

Co-living, which is a number of strangers sharing the amenities of a large property, is being promoted as a more flexible, social and sustainable way to live, especially in major cities. Its advocates believe people will favour the convenience of it over home ownership.2

The concept is already winning support but could it really change the way homes of the future are designed?

A recent study, covering more than 7,000 people in almost 150 countries, found most respondents would prefer to live in a city and half would want to be part of a smaller community, say, from four to 10 people.3

However, most people do have concerns about privacy and say they would want to have a space to themselves. Cleanliness and honesty are the most sought-after qualities in a house-mate. In this survey the age group most in favour of co-living was 40 to 59 year-olds. 25 to 30 year-olds were the least interested.4 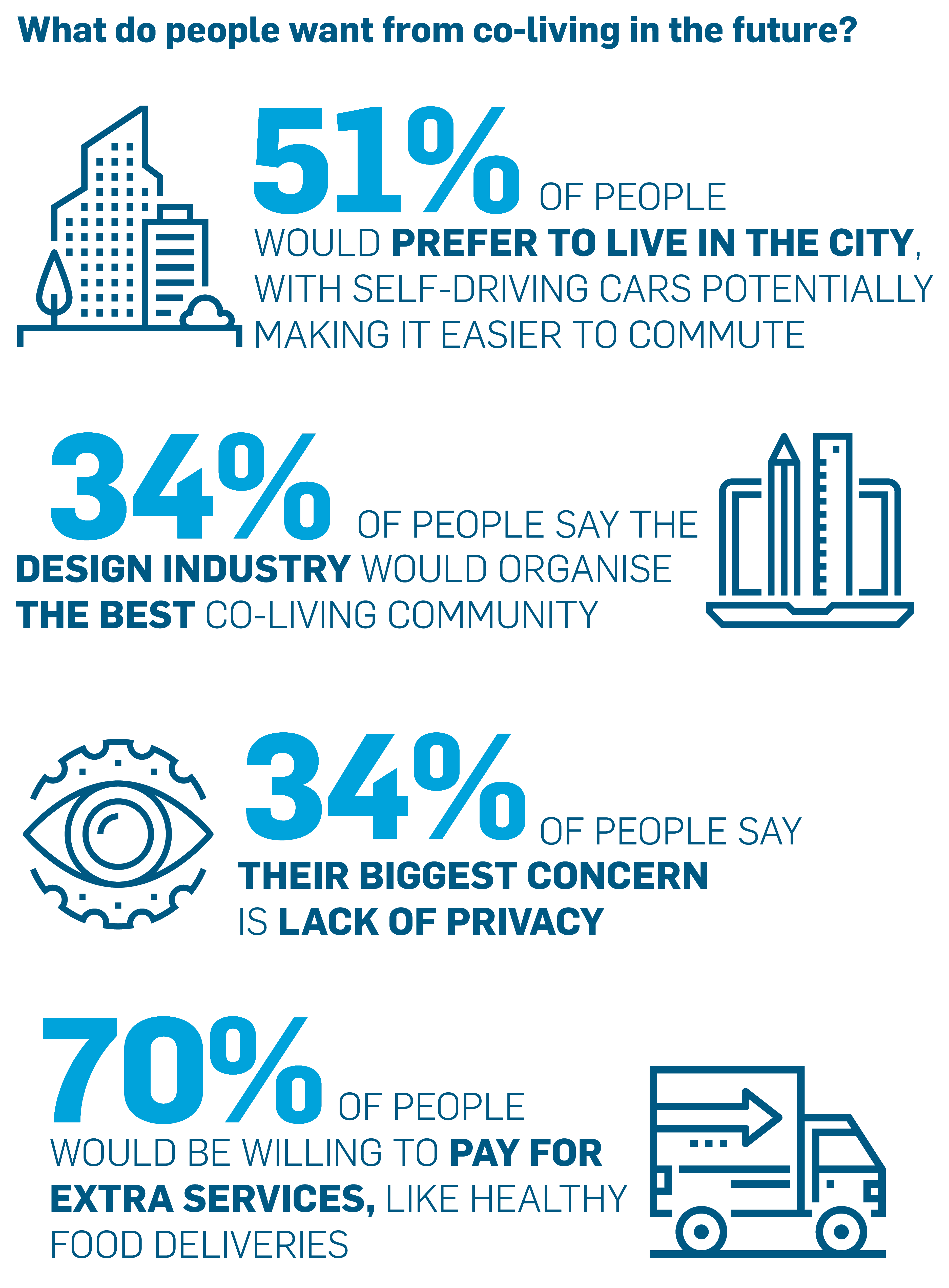 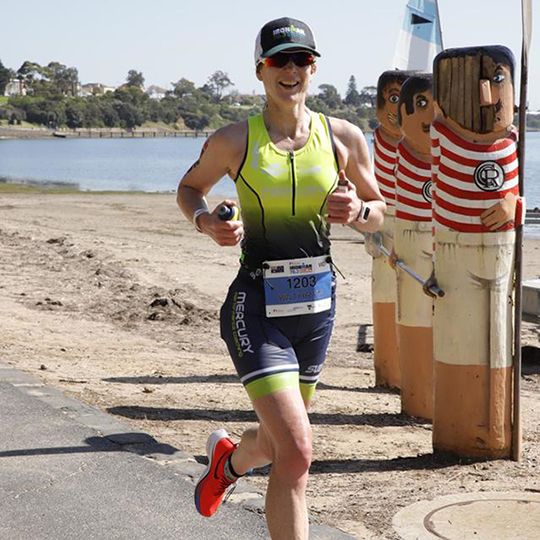 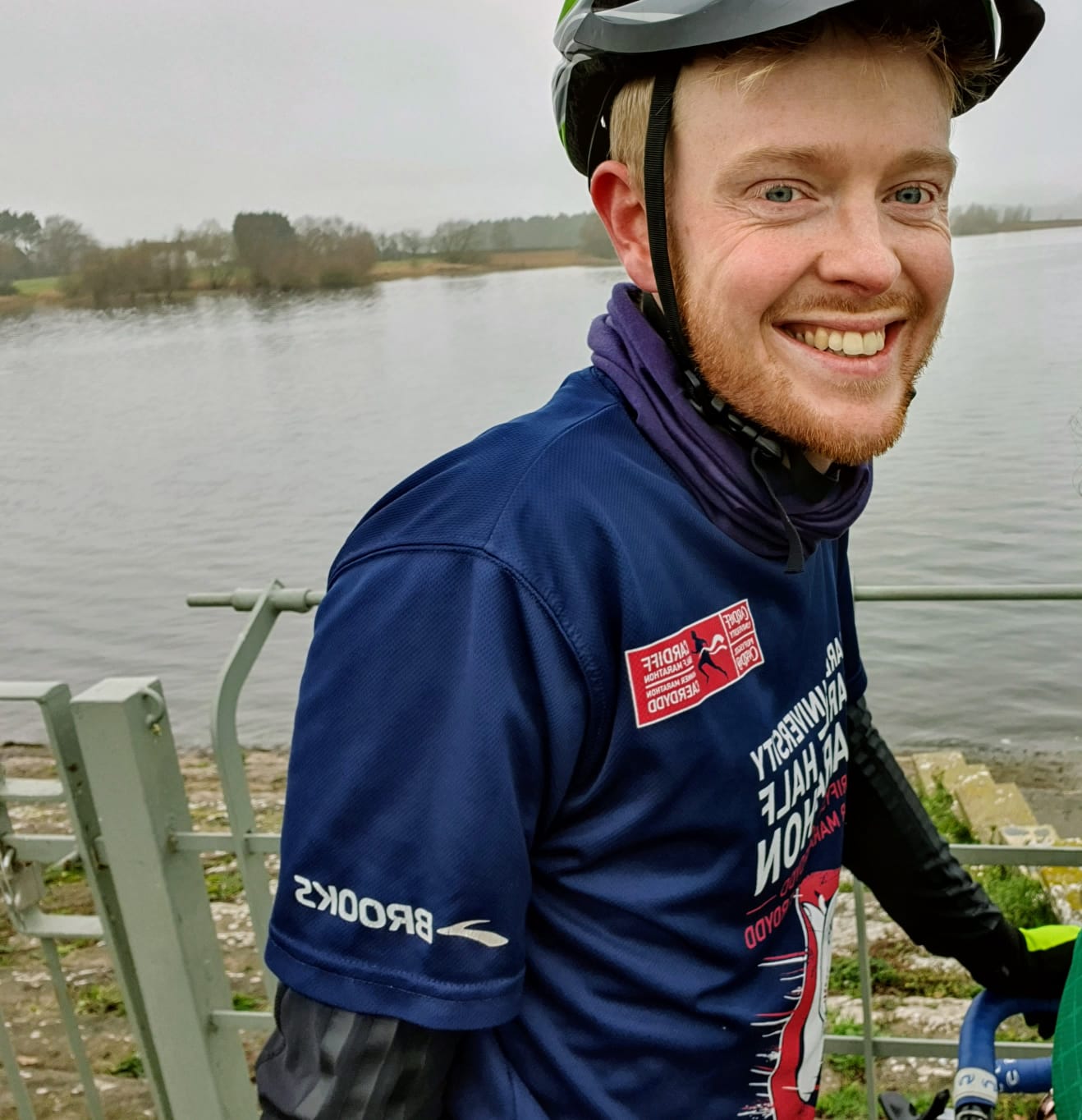 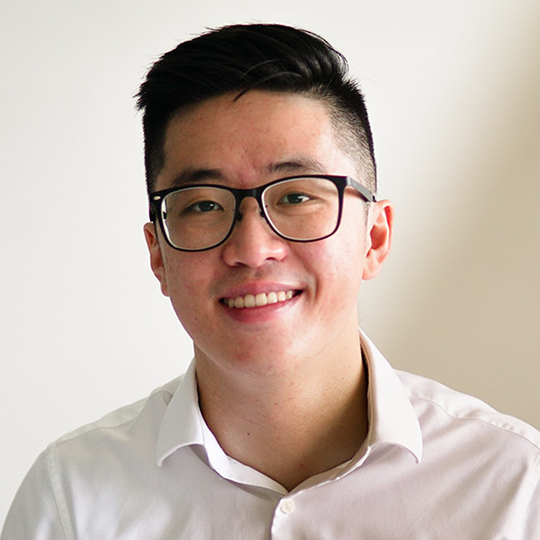 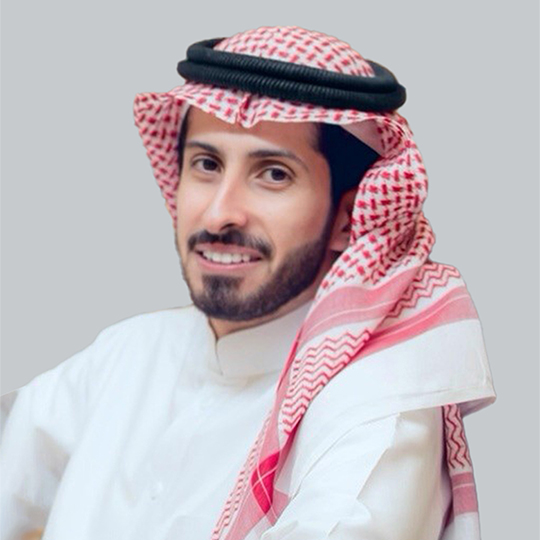 The sharing economy – are we in or out?
Keyword: No Keyword
Options: No options
Location: US