Posted by 4MAT Administrator
Posting date:8/5/2019 11:01 AM
Shaping Australia’s most iconic project
The sheer scale and complexity of the Gorgon Project is unprecedented. The Greater Gorgon gas field, one of Australia’s largest natural gas resources, contains a staggering 40 trillion cubic feet of gas. Situated off the coast of Western Australia in a Class A nature reserve, and cyclone corridor – it required the expertise of a team with a reputation for delivering in challenging and remote environments. SNC-Lavalin were well placed to ensure the best outcome for their client and the local communities involved.
In 2009, Kentz, which was since acquired by SNC-Lavalin, was awarded the first of three major contracts to provide engineering and construction services in a number of areas on the Chevron Australia-operated Gorgon Project. Our talented teams have been successfully delivering across multiple disciplines and aspects of this mega project's lifecycle – from design, engineering and construction, right through to ongoing operations and maintenance.
Engineering design on Barrow Island

Our first contract was designing and building the construction village, in joint venture with our partners (Thiess and Decmil), on one of the most important conservation reserves in Western Australia. The village needed to house over 4,000 workers, support the future development of the facility, and meet stringent environmental requirements. Our teams were responsible for providing engineering and design capabilities, as well as supplying all offshore procurement, while our partners provided the project management, local procurement and construction services.
Critical communications
We were also solely awarded the Telecommunication and Electronic (T&E) systems Engineering, Procurement and Construction (EPC) contract in 2009. As part of the project scope, our T&E team erected the 120 metre Communication Main Mast (CMM).
The CMM supports the permanent operations communications link from Barrow Island back to the mainland and is critical to the operation of the Gorgon plant. It is now Australia’s heaviest 120 m guyed mast, withstanding the highest ever recorded wind speed on earth of 408 km/h (113 m/s).
The remoteness of the project site called for state-of-the-art telecommunications technology, including:
Today SNC-Lavalin continues to provide operations and maintenance support for both onshore and offshore telecommunications and electronic systems on Gorgon and across all of Chevrons Western Australia Oil Assets.
Large scale delivery
In 2016, we completed the mechanical, electrical and instrumentation construction package with our joint venture partner, CB&I. The contract included the structural, mechanical, piping, electrical, instrumentation and commissioning support for the construction of three LNG trains, with an annual capacity of 15 million tonnes, along with associated utilities, and a domestic gas processing and compression plant.
Unlocking resources and a better future
Gorgon continues to be an important pillar for Australia, putting it in a prime position to meet future energy demands, and provide a clean burning fuel, at home and overseas. The Project has created 60,000 direct and indirect jobs, transforming the future for its communities. It also gave our teams the opportunity to balance technology and expertise with working to protect the environment.
The project even received Contractor of the Quarter Award and the Best Performing Contractor - Environmental and Quarantine Award in 2015.
Excited by where we’re going? Browse jobs to see where you belong.
STATISTICS:
27 million
hours without a Lost time injury
800 km
of pipeline has been laid onshore and offshore
2.5 million
households supplied with electricity
15.6 million
annual production capacity of LNG
10,000
workers directly employed on the Gorgon LNG Project 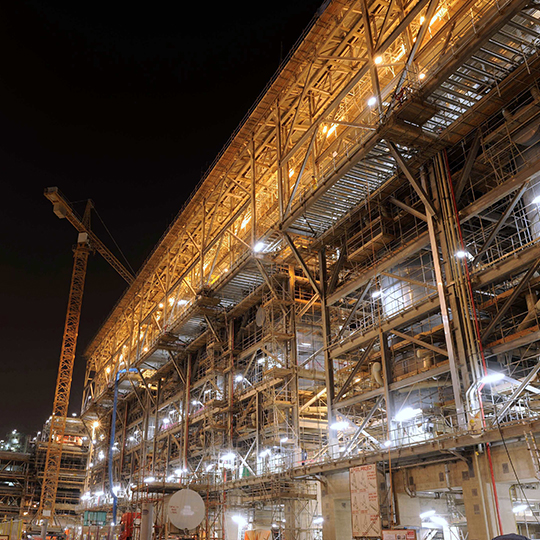 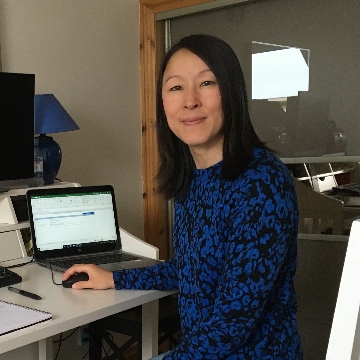 Carinne talks why taking action towards improving D&I is so important. 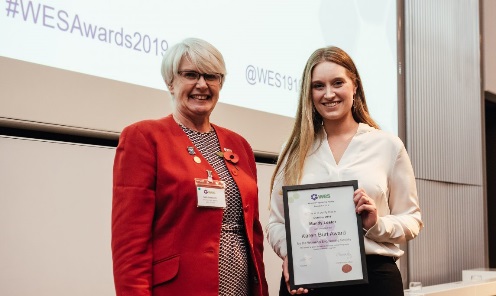 Mandy Lester, a senior process engineer in Bristol, has been awarded the Karen Burt Memorial Award during the centenary year of the Women's Engineering Society (WES). Mandy was nominated by the Institution of Chemical Engineers (IChemE) for the accolade, which is presented in recognition of the best newly chartered female engineer in the UK. 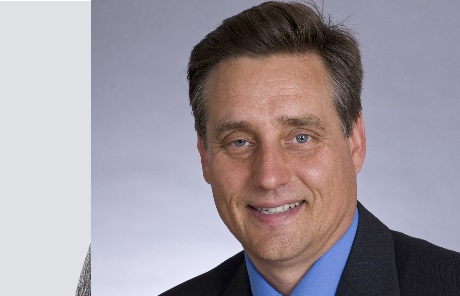 Meet William Wachsmann, head of Safety and Assurance for SNC-Lavalin Rail & Transit in Australia. Having trained as a mechanical engineer, a large proportion of William’s 35-year career has been in specialized equipment manufacture for rolling stock and the mining industry. Mid-career he progressed from design and project engineering to general management. We caught up with him to find out more about his career evolution with SNC-Lavalin. 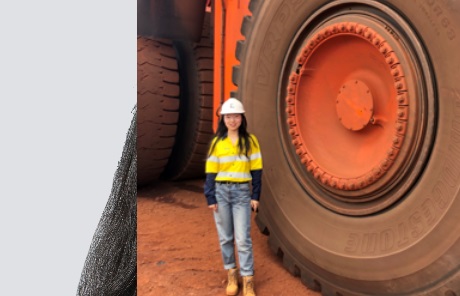 An SNC-Lavalin intern, inspired to change the world

I’m Jennifer Feng, process engineering intern at SNC-Lavalin, in Perth, Australia. I started my internship here in December 2018. So far, I’m really excited to be working for a huge, global company that is making a difference across the world. And even though it’s one of the biggest global engineering consultancies, I’ve been made to feel like one of the team. My contribution is welcomed on large projects that are improving lives all over Australia.